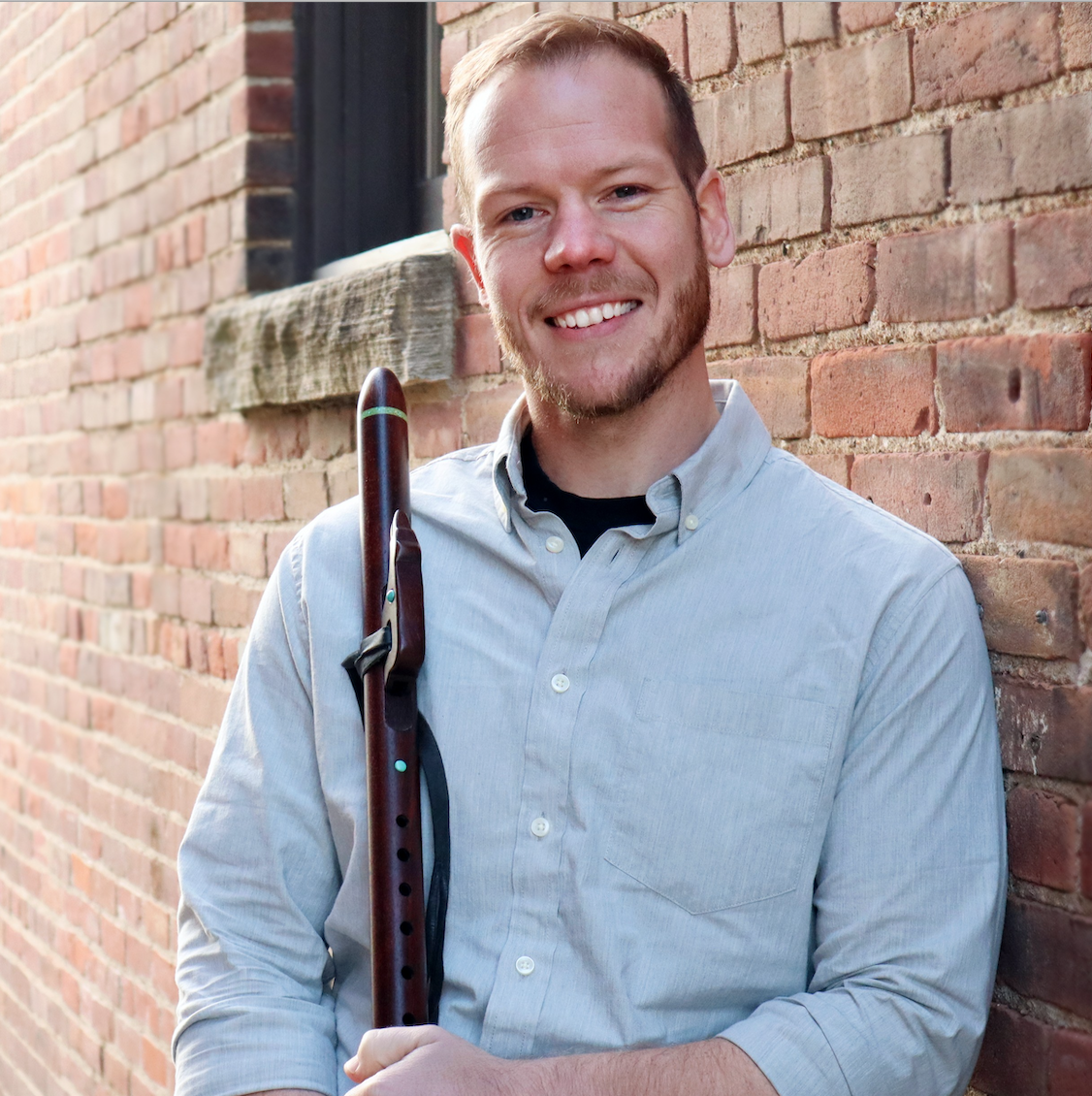 This instrument provided a voice for Jonny as an artist and he has since made his mark as one of the most versatile musicians of the Native American flute. His solo work spans more than 16 independent albums and countless collaborations.

With a passion and gift for leading others, Jonny is one of the highest sought-after instructors in the industry. He’s helped thousands of students achieve more in their flute journey by connecting and instructing in a meaningful and charismatic way.

Based out of Cedar Rapids, Iowa, Jonny focuses on recording and producing new music and teaching materials. His life-long goal is to share his knowledge and empower others who are seeking to learn the Native American flute while being a positive role model and supportive friend.